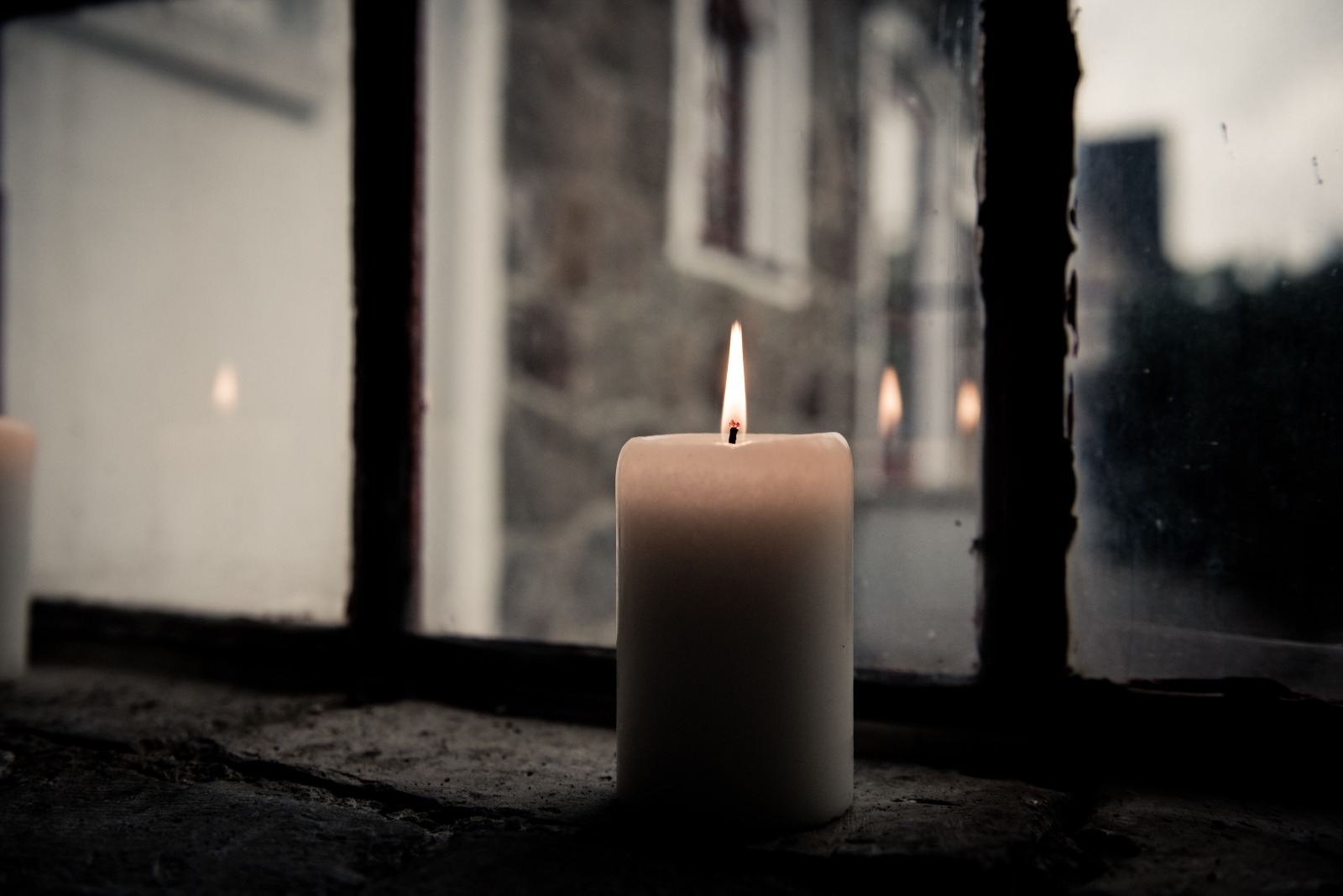 It is with great sadness that we inform you that Baron Robert Dewulf, one of the founding fathers of LVD, died yesterday evening, August 11, at the age of 93.

As one of the driving forces,  the “D” in LVD, he made a significant contribution to the success of the company that he helped set up in 1954 alongside Jacques Lefebvre and Marc Vanneste. The three managers complemented each other well, with Mr Dewulf acting as the bridge builder to both government and industry. As a result of his efforts, LVD built a reputation as a respected manufacturer and good employer in the region.

Under his impulse, LVD grew into an international company. His entrepreneurship and his vision for the future put LVD on the map as an innovative global player decades ago.

Even though he had been retired for many years and had passed the torch to the younger generation, until the very last moment he remained genuinely concerned with the company's fortunes. If at all possible, he was still very happy to come to the company and still showed a great interest in the latest products and developments. He loved meeting the new people at LVD but also remained very concerned about the well-being of all other employees of the company. He will be greatly missed. 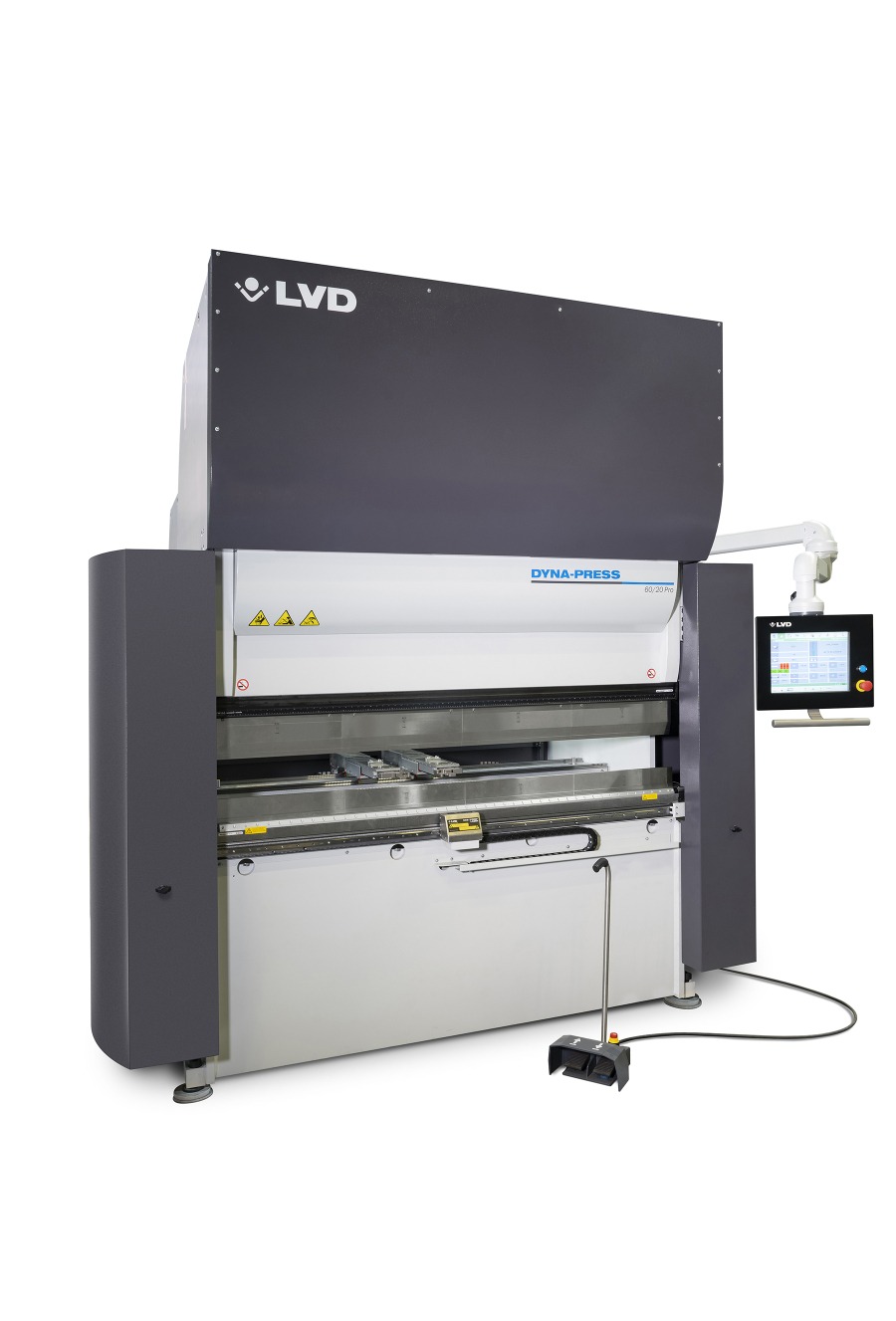 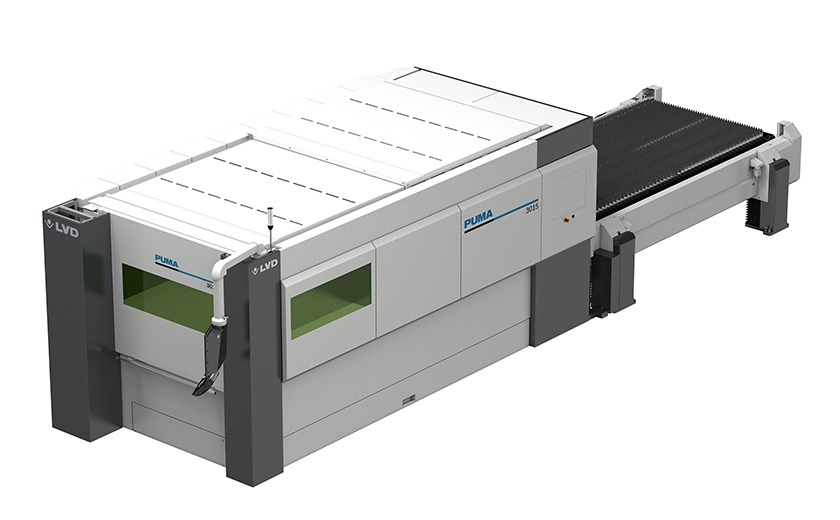